How Terracotta was First Used

Terracotta, or baked earth, has a fascinating journey. A coarse and porous form of clay that chose to be moulded by fire. While it has its earliest mention in prehistoric art, terracotta has been around roughly since 26,000 BCE. Baked in the most primitive of ovens, it has observed its journey from archaic kilns through open fires, transforming into figurines, and now cookware. A distinct rust/ orange clay, terracotta is often glazed for making it waterproof. In the olden days, terracotta was simply secluded in the hot sun to bake and harden. The process also allowed it to pass through kilns and open fires, making it resistant to cracks and effortless in its durability to withstand most temperatures. Perhaps one of the single most reasons that make terracotta last through the years is its ability to be found just about anywhere; possibly across every continent. Most often, the clay is naturally mixed with other elements like the flux and large quantities of iron oxide.

So, who discovered terracotta?

There are tons of examples depicting the brilliance of terracotta art and a lot of museums such as those in London and the Czech Republic that have long been its loyalists. China for one has perhaps the largest Terracotta Army as its star attraction, covering a large expanse of close to 558 acres of sheer artistry. Vienna, too, has its share of its oldest pieces of work that date back to 26,000 BCE. Closer to home, the Indus Valley Civilization has sufficient evidence of terracotta pots and vessels that were discovered during the excavations.

Terracotta art has been synonymous with Indian culture. The art that has been perfected over centuries has only evolved with time; unabashedly restricted by imagination and creativity. The most prominent reflection of terracotta art is the appearance of the Terracotta horse from Bankura, West Bengal.

The craft workers usually have a measured mix of more than two types of clay while creating artefacts in the traditional manner. Darbhanga in Bihar is also well known for its Terracotta horses that depict a recurrent theme of the Mauryan period. Gundiyali in Gujarat’s Bhuj district has a host of distinct Mohenjo Daro and Harappan votive figures of animals like cows, buffaloes, bulls and elephants.

Most of us would agree that terracotta is the one material you would imagine your garden pots with. The same can be said with roofing material as well. In ancient times, terracotta was used to make roof tiles. Later, with a few new changes, the production of terracotta was used in architecture. This gave birth to two types of material – glazed and unglazed. The unglazed variety gained prominence as the perfect architectural material for making facades. This was especially true during the Victorian period.

Terracotta has found many artists that swear by its versatility. Amongst the many well-known artefacts and sculptures; the most brilliant of creations is the Chinese terracotta army. A work of sheer passion; this army of the Chinese Emperor Qin Shi Huang has the inclusion of over 8,000 life-size warriors, horses, chariots, and weaponry buried along with the emperor, around the year 209 B.C. What makes terracotta so impressive is the ever-fascinating sculpting and ceramic material. Easy to mould and readily available, the ancient terracotta has been an epitome of ancient art design since generations.

A rust-brown coloured terracotta is perhaps one of the earliest signs of civilization. Small earthen pots that store water to equally intriguing giant-sized cultic equestrian figures of the rural Tamil deities; terracotta art inhabits a momentous place in Indian life and culture.

Crafting exquisiteness with a mere lump of clay, a wheel, a kiln, and the accuracy of the artisan’s hands is what one can associate with terracotta art. Artists, though very creative, are often illiterate, leading ordinary lives, but hold the power to make magic with their hands. From the humble pot used for storing water and keeping it naturally cool all through the scorching heat to the diyas used during festivals; terracotta has come a long way. You can associate it with elaborately crafted door panels, temple facades, and statues of Gods and Goddesses.

An art that was born out of simple clay and that found refuge for over ten thousand years in India alone, terracotta is the memory of some of our oldest excavations from the pre-Harappan site of Indus Valley Civilization. What changed with time was the creativity in making objects- from hollow terracotta horses with elaborate embellishments- possibly the world’s largest hollow clay figures, to large murals and facades. The imagination surpasses in its creativity with terracotta jewellery that has stood the test of time with its variety and colour. As for its sculpture, terracotta sculpture still has its best forms in various art museums and sculpture gardens in the world.

Terracotta has had a glorious past and Ellementry’s range of terracotta products are reason enough to indulge in a slice of history. With roti boxes (replete with lids), curd setters, water jugs, baking dishes, sprouters and bottles; there are several options to treat yourself with a kitchen accessory that suits your needs and brings back the reason why this material existed in the first place- its earthiness. 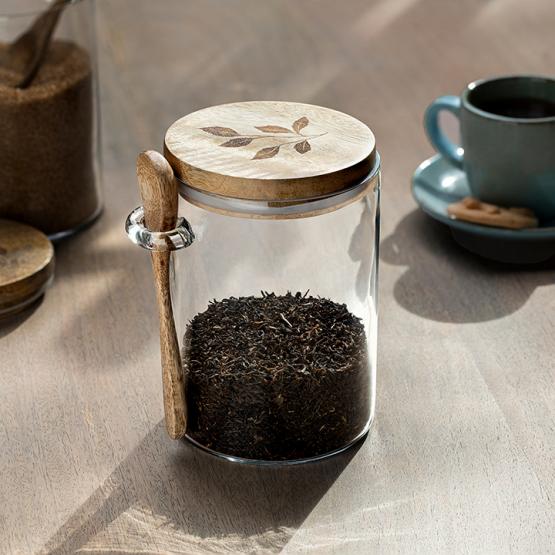 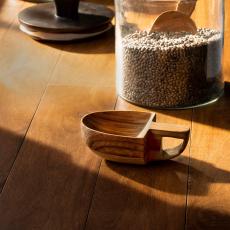 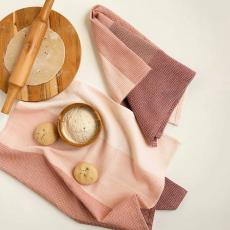 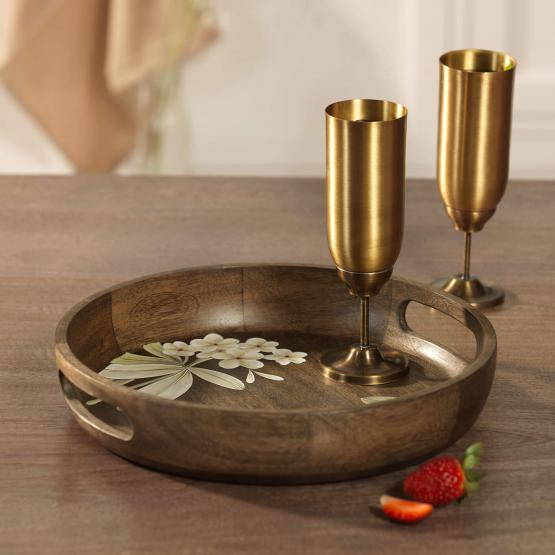 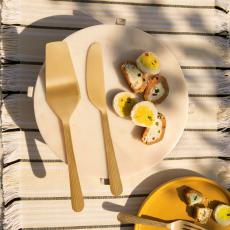 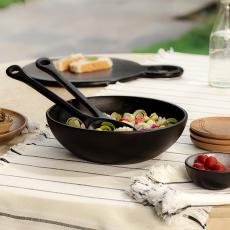 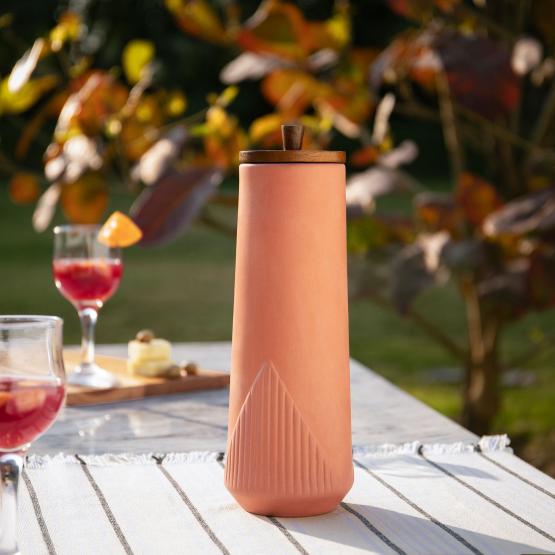 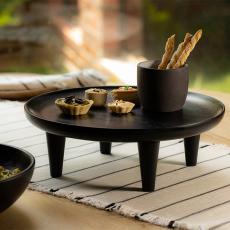 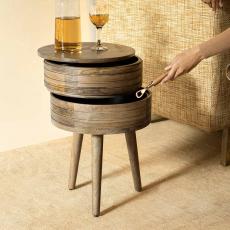