Home / Blog / Milk Tea Mistakes That You Must Avoid

Milk Tea Mistakes That You Must Avoid

Milk tea is the most favourite type of tea in countries like India, Pakistan, Nepal and other surrounding regions. People in these countries and travelers to these countries prefer the most common milk tea that is Chai as their refreshing beverage. Chai is a blended mixture of milk, tea leaves, sugar and other spices. Other than Chai, some people also prefer British tea as it also contains milk which added a special flavour to the tea. But most of them commit several milk tea mistakes while preparing a milk tea and these must be avoided. A perfect tea must be served in a beautiful tea set where milk is poured with a beautiful milk pot. A number of milk tea mistakes are committed unintentionally as no one has any idea about them. A general method of preparing tea is adding all the tea ingredients together into the saucepan or flask and keeping it on the flame to brew. Following are the milk tea mistakes that need to be avoided.

The only method of brewing a cup of milk tea is developing a perfect blend of tea and milk with sugar as per taste. It is well known that milk tea goes best with the English breakfast and is mostly recommended but the correct way of brewing a perfect English milk tea is not known to all. Generally, when milk tea is prepared people add milk from the milk pot to the teacup before adding tea to it, this is the biggest milk tea mistake. To get the best English milk tea for breakfast always pour tea first into the teacup then add milk to it. The reason is that adding milk before tea lowers the warm temperature of the tea and also affects the taste. A milk pot to buy for preparing the best English milk tea can be found on Ellementry.

Tea is the most common beverage that is served in most of the countries worldwide, but the method and flavours vary from country to country and region to region. British people prefer to have milk tea in their breakfast while Indians and Pakistani people prefer to have chai and some health freaks love to have lemon tea. Lemon in tea adds some refreshing flavour and has health benefits as well. But there are only a few people who know the correct method of brewing tea with lemon in it. The other common milk tea mistake is adding lemon to the milk tea. Lemon is acidic in nature and adding it to the milk tea results in curdling of the milk and also destroys the taste of it.

Chai is a highly preferred beverage in countries like India, Nepal, Pakistan and regions surrounding these countries. Chai is a perfect blend of sugar, spices, milk, tea and water. Spiced tea is a blend of different spices brewed with tea to cure some health conditions and make the mood better. But some people prefer to have chai with spices like cinnamon, cardamom, dry ginger, etc. so they add milk to the spiced tea and ruin the taste of spice tea. The milk tea mistake while preparing chai is adding milk to spiced tea. Instead brew milk, sugar, spices and tea together to get the best Chai with spices. 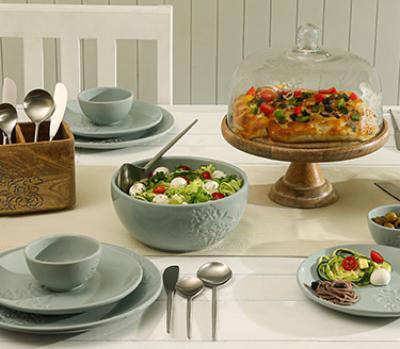 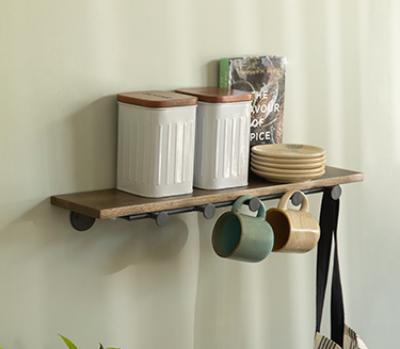 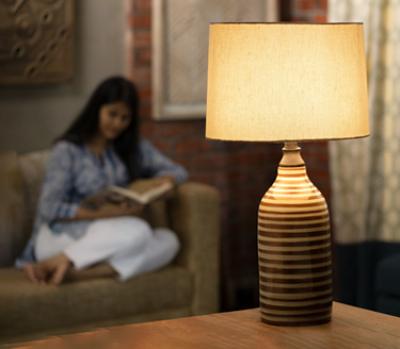 For a milk tea or chai lover, it is very important to have all the ingredients in an accurate amount. A minute variation in the amount may result in a change in the taste of tea. People, when they have no idea of perfect tea, consider it just like a blend of tea, milk and sugar and just add them and boil. This is another common milk tea mistake that can result in bad tea. A cup of tea must have a ratio of milk and water with tea as per the taste and sugar can be added during or after brewing of tea. Milk pot to buy to make a chai or milk to perfect for your tea lover or chai lover friend can be checked on Ellementry.

Tea is a necessity for those who have a habit of it and making milk tea needs quality milk. But sometime in the condition of unavailability of milk people add milk powder to their tea. Milk powder is a dried solid of milk having light sweetness and can help you make a perfect milk tea. But here also milk tea mistakes happen as people directly add milk powder to the boiling tea mixture. Milk powder in dried form when directly added to boiling water creates lumps into it and does not blend properly. So, it is recommended to liquefy the milk powder with some water before adding it to the brewing tea.

These milk tea mistakes are quite common and people do not know the reason for the bad tea they serve. To avoid all these mistakes one can simply add all the milk tea ingredients accurately and must have an understanding of all the ingredients and their impact over each other. Milk pot to buy to enhance the beauty of your overall tea experience – are available on Ellementry today. Head there today. 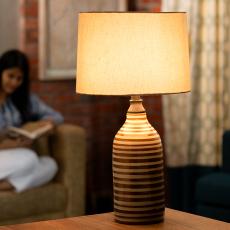