Home / Blog / The History of Terracotta in India

The History of Terracotta in India

Mother Nature has bestowed upon us countless blessings. However, it is nothing but our sheer ignorance that has made us deprived of acknowledging such precious blessings, and Terracotta is one of them. This primaeval art form is one of the foremost expressions of the imagination. As per the Hindu religious beliefs, due to the integration of five elements encompassing earth, fire, ether, water and air, auspiciousness is embedded in the foundation of this marvel element. 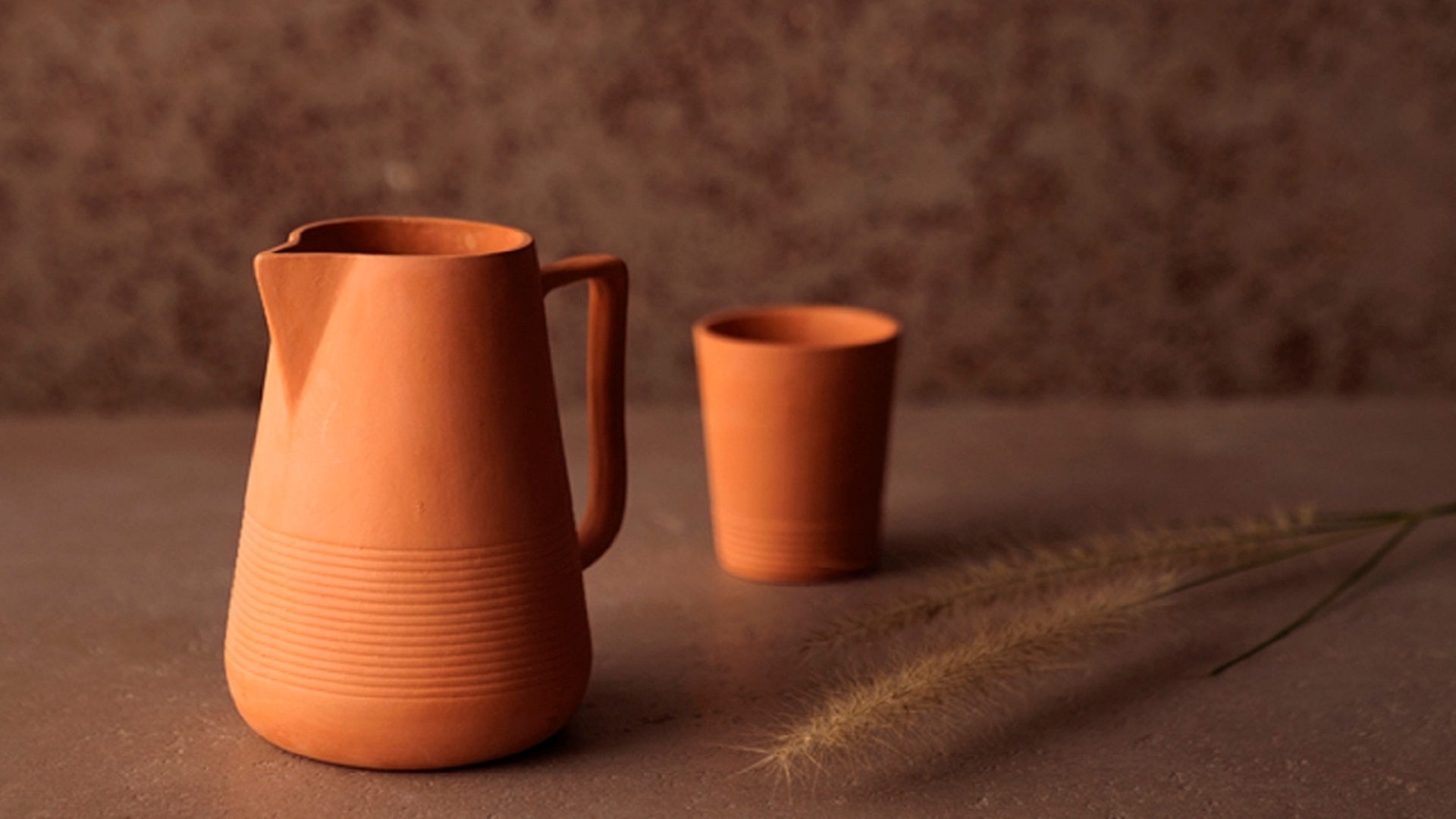 The history of this natural element goes back to the era of Indus Valley Civilization that remained prevalent from 3300 to 1700 BC. The exquisiteness of Terracotta can be grasped from the fact that a myriad of prehistoric Terracotta artefacts had been discovered in India, mainly in the form of deities. Moreover, Terracotta vessels have been unearthed from Archaeological excavations at Harappa civilization, Mohenjodaro, and many more. Nevertheless, due to the urbanization, it began losing its charm, only to bounce back with a bang just some time back. After regaining its lost glory, this rusty orange natural marvel is making its presence felt everywhere right from the kitchenware to the interior to the handmade art and many more.

Ancient Terracotta and its journey

This modest clay is reckoned as one of the most intriguing objects to be shaped by the hands of humans to ultimately transform it into the object of spirituality, exquisiteness and utility.

Ancient Terracotta figurines are evocative of not merely the aesthetic aspirations of prehistoric communities but are also evocative of their spiritual inclination. For instance, Terracotta figures including the dancing lady and squatting yaksha imitate the continuity related to the realistic style that existed in the Maurya dynasty’s capital during 322–185 BCE in Pataliputra. It is now known as the capital of Bihar, i.e Patna. The same figurine is now maintained by the Patna Museum.

Terracotta figurines unearthed from Patna from the Maurya period are reminiscent of the interaction that took place between the Greeks and Maurya court. After the Maurya Empire collapsed around 200 BCE, craftsmen moved to the city of Chandraketugarh. The relocation influenced their style but the craftsman would show a glimpse of the Maurya era in the form of freestanding Terracotta figures. At the site of Chandraketugarh, the most prominent example of figural plaque at Tamluk was discovered. It is believed to be a riverine port.

Sites like Andhra, Sanchi and Bharhut too had terracotta beneath the diversified archaeological sites. Interestingly the themes of the terracotta objects were mostly secular, devoid of any religious or mythological context, as it was clearly evident during the initial phase of the Buddhist era. Since the Terracotta vessels were being found in extremely well-preserved condition, it seems that they were used only during luxury functions and hence, many precautions would be observed in handling them. “Chandraketugarh,” that is believed to be the most creative archaeological site related to the prehistoric terracotta art since the commencement of Indian archaeology history in the 19th century, still remains a mystery.

Terracotta has remained an integral aspect of homemade art and pottery. States like Gujarat and Rajasthan have earned a distinctive reputation in the area of handmade art and pottery due to hand-painted exotic white terracotta jars. Madhya Pradesh is yet another state to captivate the attention of the admirers of embroidered terracotta rooftops.

Where can you procure finest quality terracotta kitchenware range?

Terracotta is an inspired expression of the Cultural Revolution. From the rustic earthen pots meant to store water to the exotic kitchenware exhibiting an elegant contemporary vibe, Terracotta is an element indulged in self-expression in a vivid manner to translate its originality into fine pieces of art. Terracotta kitchenware has managed to survive the test of time. Brands like Ellementry take pride in reviving the glory of Terracotta by infusing a new lease of life in it through phenomenal creativity. The entire making process of terracotta kitchenware is an extraordinary process in Ellementry. Each terracotta piece of kitchenware is crafted by pursuing a detail-oriented process with utmost devotion towards nature and refinement. It is not merely the unsullied dedication but also the clarity of the ideology of the brand that makes the Terracotta range put forward by Ellementry so exceptional and long-lasting. Few of the simplest yet functional items curated by the skilled artisan of Ellementry include curd-setters, sprout makers, water bottles, bakewares. While some out of them are further beautified with mesmerizing patterns and colours, some others continue to retain their natural aura.

For a prestigious kitchenware brand like Ellementry, designing great products merely is not sufficient; it strives to inspire diversified lifestyles. Shaped with ethnicity, it seeks inspiration from the old-age traditions while embracing contemporary design sensibilities. Be it any piece of kitchenware; expect nothing but a sustainable handmade art that assumes the highest responsibility of your food safety. Since its inception so far, it has remained indulged in being appreciative of handmade artistry, and Ellementry kitchenware collection is nothing but an extension of its own authenticate personality inspired from sustainable handmade artistic expression. It is time to turn to our roots for our own betterment by appreciating an exhaustive range of terracotta collection offered by Ellementry and thereby investing in that.

Natural inspiration is an integral part of every single Indian household, no matter in what form. From Terracotta water pots to roof tiles, this wonderful piece of nature is reminiscent of age-old traditional wisdom passed on from one generation to another. What makes Ellementry a distinctive kitchenware brand offering an exquisite Terracotta range of kitchenware collection is its ingenious products empowered with aesthetic appeal and functionality. By dwelling deep into the times gone by, Ellementry is committed to reviving the natural marvels. Its Terracotta range is indeed a candid endeavour to put forward the exquisite marvelousness embedded with striking artistry that leaves you wanting more. 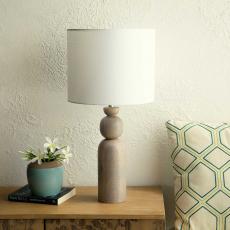