Home / Blog / How Terracotta was Revived in Modern Times

How Terracotta was Revived in Modern Times 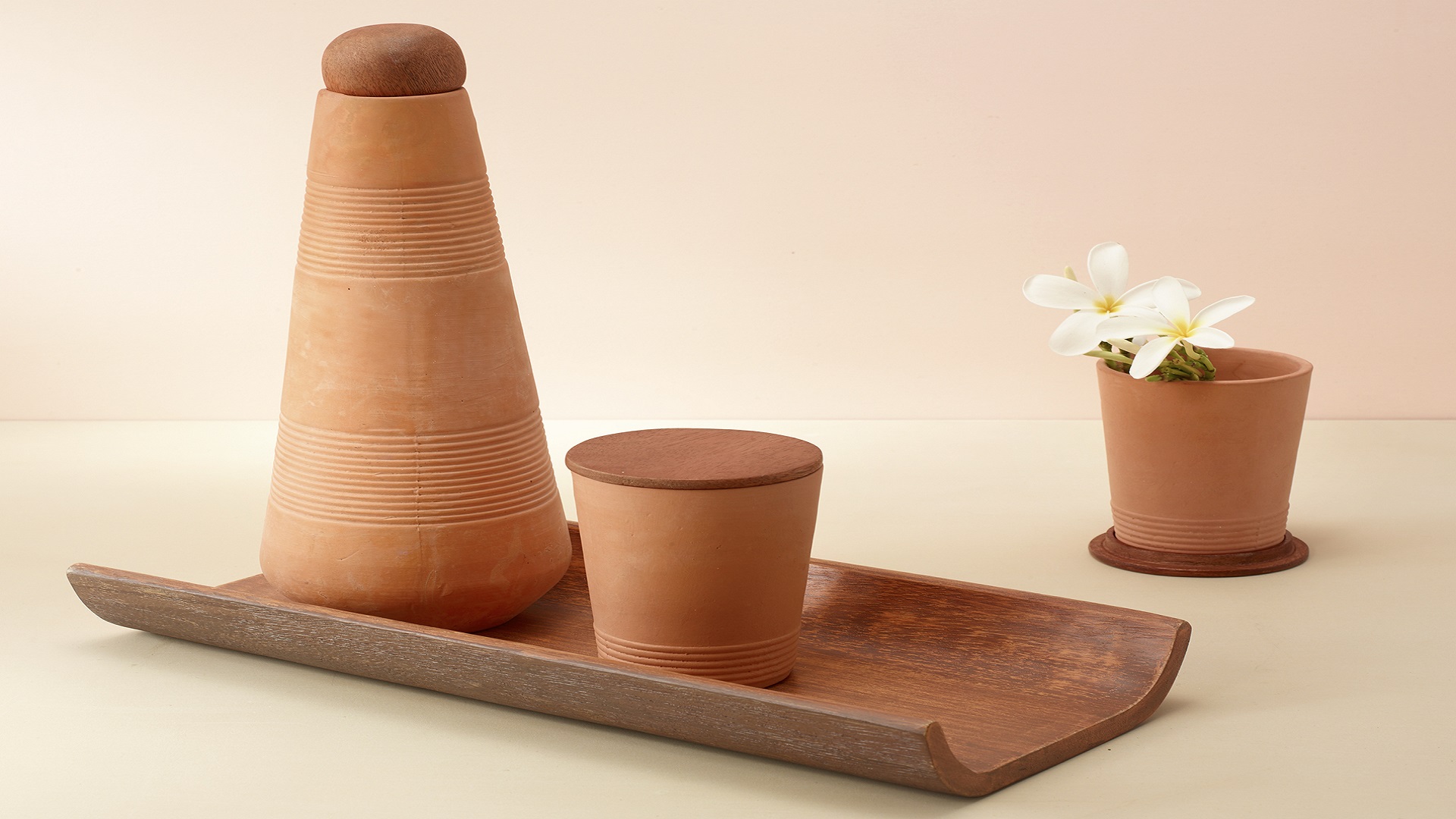 Terracotta has been used since ancient times for making pottery, utensils, sculptures and many other things. Later in civilization, the use of terracotta declined because of the invention of several cheaper substitutes.

Why did the use of terracotta decline?

How did terracotta revive in modern times?

Use of terracotta in modern times:

Terracotta has regained the market with aware brands like Ellementry, who believe in bringing back the long-lost culture of India. Ellementry has terracotta kitchenware such as terracotta curd setter with a large and natural lid, terracotta sprouter with an elegant wooden lid, a terracotta baking dish which makes the bakery even more healthy, terracotta water jugs for making the water retain its natural temperature, and many other exquisite pieces, carefully curated for your taste, health and style. The above article gives us a picture of how the use of terracotta was once lost but how it has now revived again in modern times. So, why should you stay behind? Grab our aesthetic terracotta collection with a few clicks on our website. 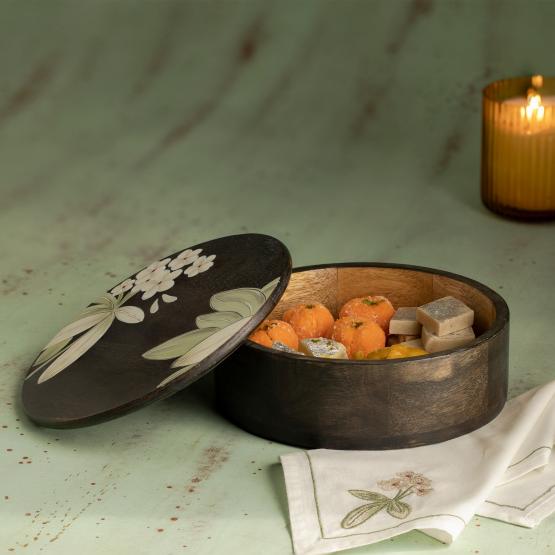 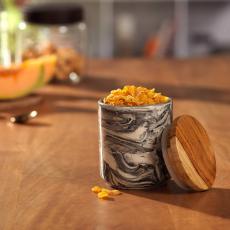 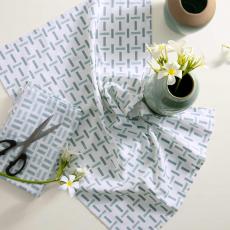 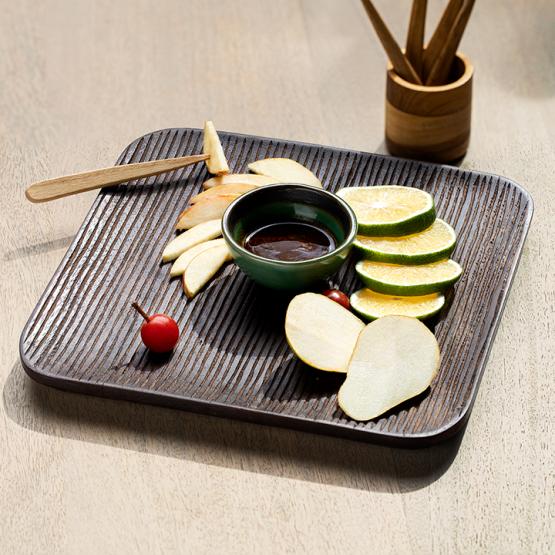 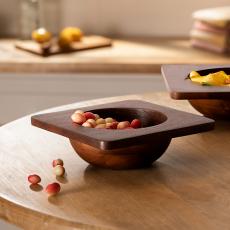 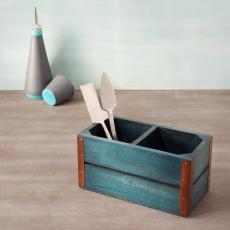 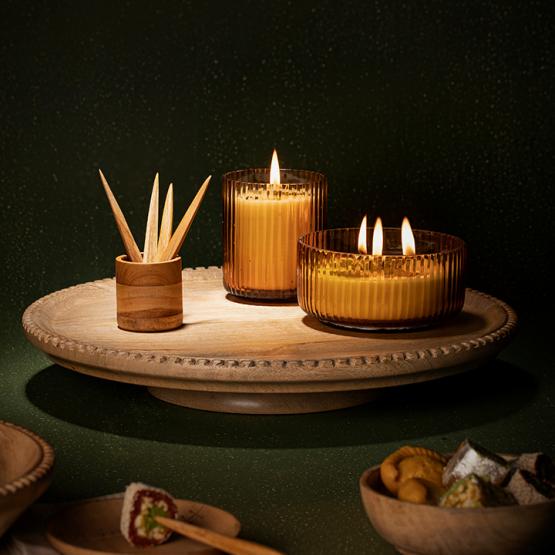 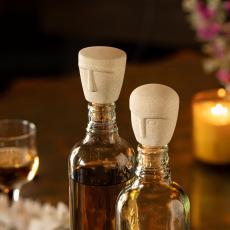 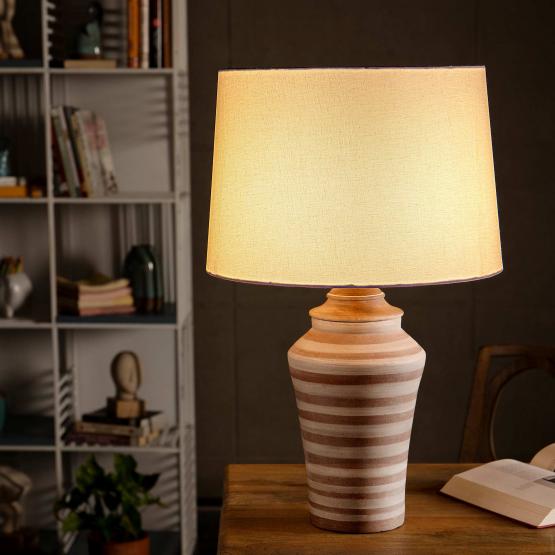 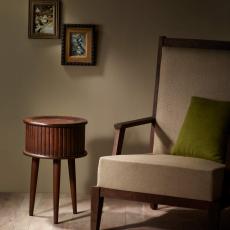 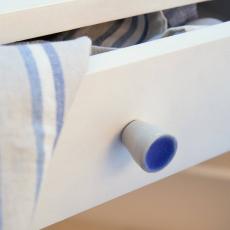